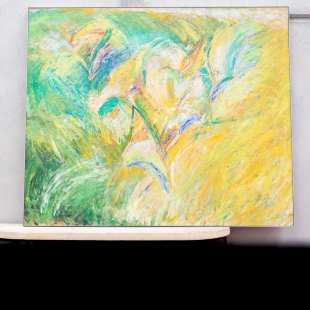 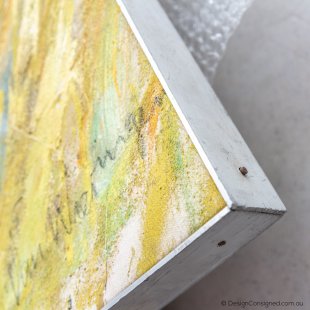 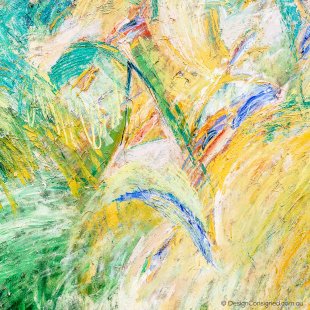 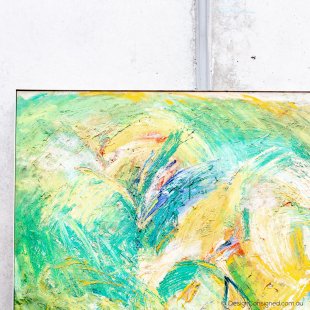 Designed by whom/when:Jan Pieter Van Wieringen (b1944, Netherlands) moved to Bali as a small child and then migrated to Sydney where his parents felt the need to change the family name to Kramer to ‘blend in’. ‘Ian Kramer’ schooled at North Sydney boys High, then studied architecture and lectured at Sydney University whilst living an idyllic life in a boat shed on Lavender Bay. He studied painting and the social scene in his spare time becoming a ‘disciple’ of John Olsen, befriending Susan Peacock and dating Brett Whiteley’s sister Frannie.
Moving back to Bali at 30, he lived a life of exuberant excess with other expat artists and exhibited bi-annually in Melbourne and Sydney as well as Los Angeles 1987 and Chicago 1989. His works have been purchased by Richard Branson, Clint Eastwood, Adam Malik, Australian Art Critic Robert Hughes and Andrew Peacock. He is represented in the Gallery of NSW and he was commissioned to create the relief sculptures on Australia’s Treasury building in 1962. Most resent info dated 2015, said he was still living and painting in Ubud.

DC Collector:Autographed by artist. One owner. Purchased at the Green As Grass Exhibition, March 27, 1974, Chapman Powell Gallery South Yarra where he held bi-annual exhibitions between 1967 and 1987.

“I think my art is inspired by organic things. I look at the lines of trees rather than actually painting the whole tree …… I try to get the essence of it” JVW 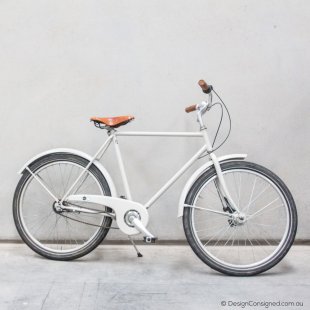 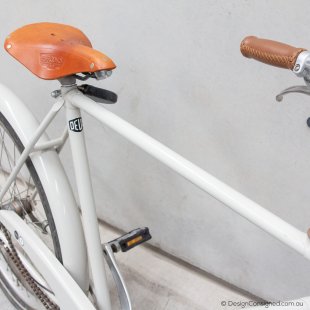 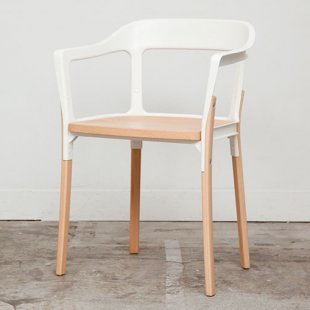 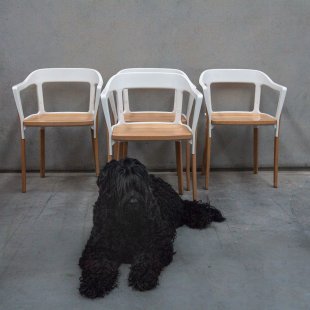 Steelwood chairs by Bouroullec for Magis 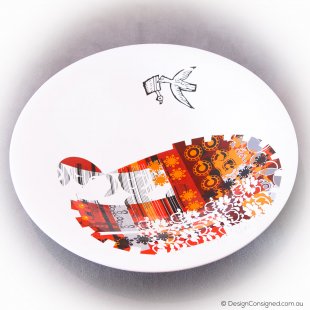 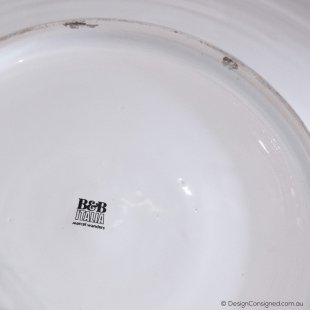 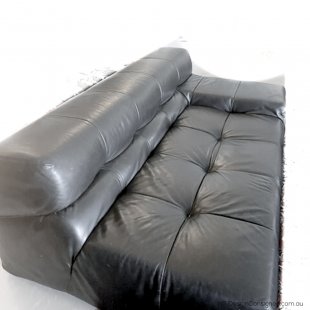